Home » Party Inspiration » Like They Do It in the Movies: Great Party Films to Put You in the Mood (Part Two) »

Like They Do It in the Movies: Great Party Films to Put You in the Mood (Part Two)

Are you ready to pump up the volume and get the party started? By now you’ve probably made it through most of the great party films that we listed in part one of the series, so here are some more to give you inspiration for those all important summer gatherings!

These are the films that show us how to throw a party like they did in the good old days, showing us the best ways to enjoy a grand old night on the town – and, crucially, how to avoid partying disasters. 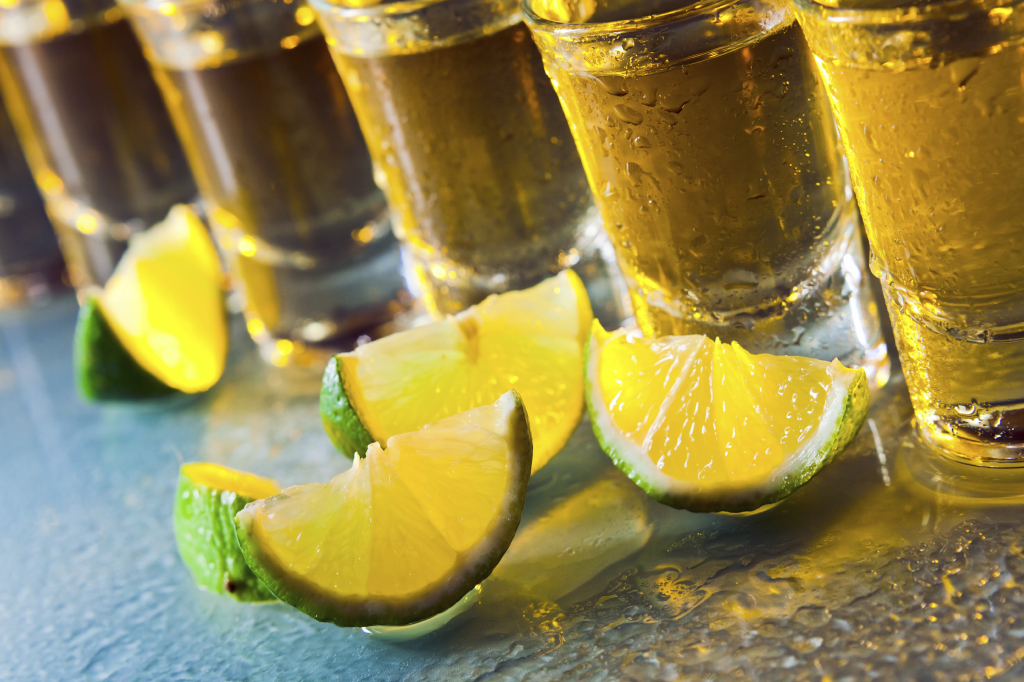 Ah, the party that’s so good you can’t remember it. Following the classic bachelor party set up, the boys in The Hangover have the difficult task of slowly piecing their night back together, bit by bit. You might not want your own party to get so out of control that it leaves you £80,000 in debt and late to your wedding… then again, these guys sure seemed to have a great time despite their misadventures – proving that the thrill of the party is usually worth the next day’s clean-up session.

Without even having seen this film, we knew that any fraternity being run by Will Ferrell, Luke Wilson and Vince Vaughn was going to be one we’d want to be a part of – and in Old School they certainly don’t disappoint. Watch them go head to head with the dean in a battle of nefarious wits, as the music pounds, the laughs roll, and these 30-something born again frat boys show us how to let our hair down and enjoy the party that just never stops.

A-Ca-scuse me? A Cappella parties complete with perfect pitch and perfectly timed riff-offs? The girls in Pitch Perfect do things in style – their own style – and inspire us to own the karaoke at every chance we get. Most importantly, they stick together: never leave a man, or woman, behind on a night out! There’s no point doing things by halves, so do what The Trebles do and go all in at every chance you get.

The Wolf of Wall Street

Leonardo DiCaprio and his posse in The Wolf of Wall Street develop a philosophy of aggressive partying that takes them to the extremes: that age old desire to work-hard and play-harder is lived out all too literally, and inevitably begins to take its toll. Not many of us have the funds to make this lavish lifestyle a reality, but even if we did The Wolf of Wall Street comes as a warning to always know your limits! 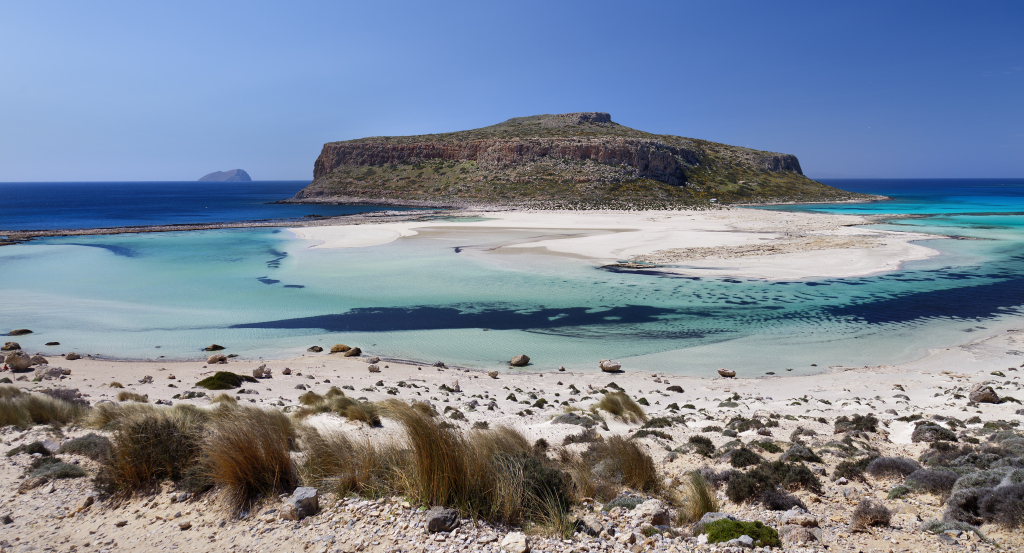 From 1963, Beach Party was the original sun, sea and surf party film – full of the rebellious teenagers and thumping good times that we’d later see more of in summer break movies such as Spring Breakers. The Beach Party genre became a huge trend throughout the 60s, as everybody scrambled to blow up their inflatable beach balls, don some sunglasses and make a splash.

So there you have it… has Beach Party inspired you to insist on a Hawaiian theme for your next big party? Or maybe Old School has you desperate to relive your student days with a trawl of all those effortlessly trendy pubs and clubs.

Whether you’re headed to a party or a night on the town, make sure that you get there in a style befitting any of these classic movies by jumping in a party bus. For party bus hire in London, why not contact us today at 01279 739193, our services will get you to your destination in VIP service – so you can start the party before you even arrive!