The Christmas party is the highlight of the year for some people. After all, it gives them a chance to let loose around their colleagues and show off a different side to their personality. This doesn’t just have to be in a restaurant or a bar either. Instead, staff can let their hair down as they travel in a rocking party bus. Swift Travel offer the chance to hire a party bus in London, Essex and beyond to celebrate the festive season in style. Here are just a few reasons why it’s the best mode of transport for the work’s Christmas party.

The intimate setting of a party bus provides an environment that is perfect for socialising. In other locations – such as in a hired hall – it is not uncommon for people to struggle to come out of their shell. However, a party bus has all the ingredients to get people talking, dancing and having fun. Isn’t that what Christmas is all about? 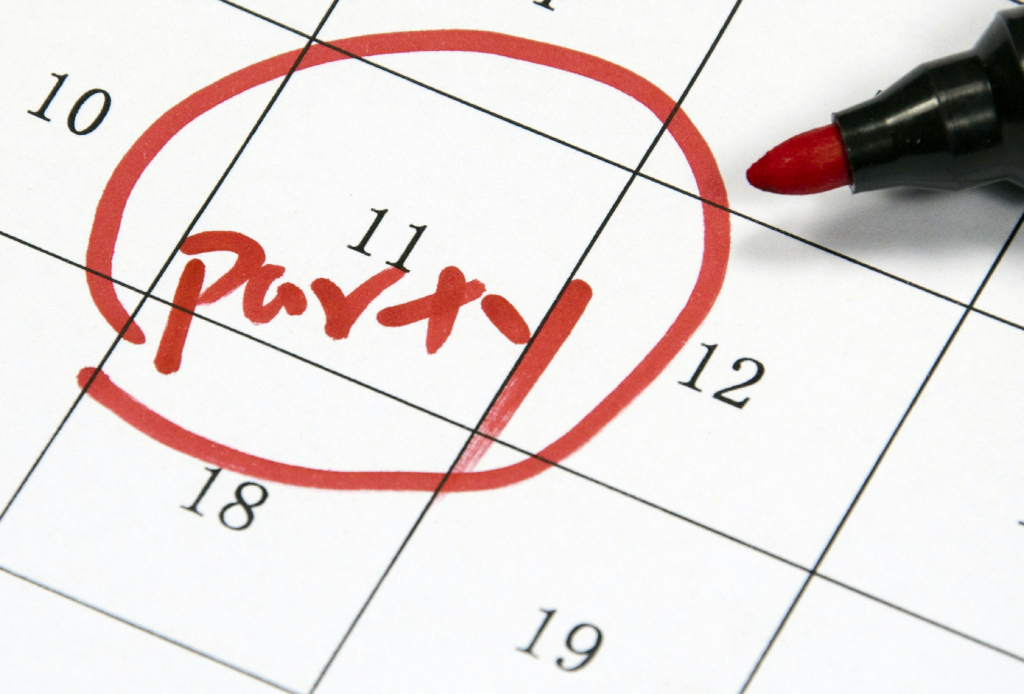 Christmas has a built in soundtrack. From the Pogues’ ‘Fairytale of New York’ to Paul McCartney’s ‘Wonderful Christmas Time’, there are plenty of tunes to get people throwing some shapes on the dance floor. Sadly, these classics can be played very little during night out. On the other hand, the passengers have control over the music on a party bus. Therefore, there is nothing to stop the likes of Wizard, Band Aid, Shakin’ Stevens and Wham from being played over and over again. Get ready to bust a move!

The Drinks are Flowing

Christmas wouldn’t be Christmas without a few bottles of bubbly, would it? On a party bus, guests will find that they can drink some top notch fizz from the minute they step onboard. Basically, this means that the fun times can commence before the vehicle even gets into second gear. Seriously, what could be better?

Christmas is right around the corner. Therefore, anyone thinking about booking a party bus should pounce while they still have time. For more information, be sure to contact us at Swift Travel.