Home » London Nights Out » What’s On: November in London »

What’s On: November in London

Whether you visit London in January, August or November; there is always going to be plenty to see and do. The capital city always has plenty to offer – we guarantee that you won’t be short of things to do.

For those who want some a little bit of inspiration, we have put together a guide to some of the best and most exciting events taking place over the remaining weeks of autumn. We’re positive that there should be something for everyone! 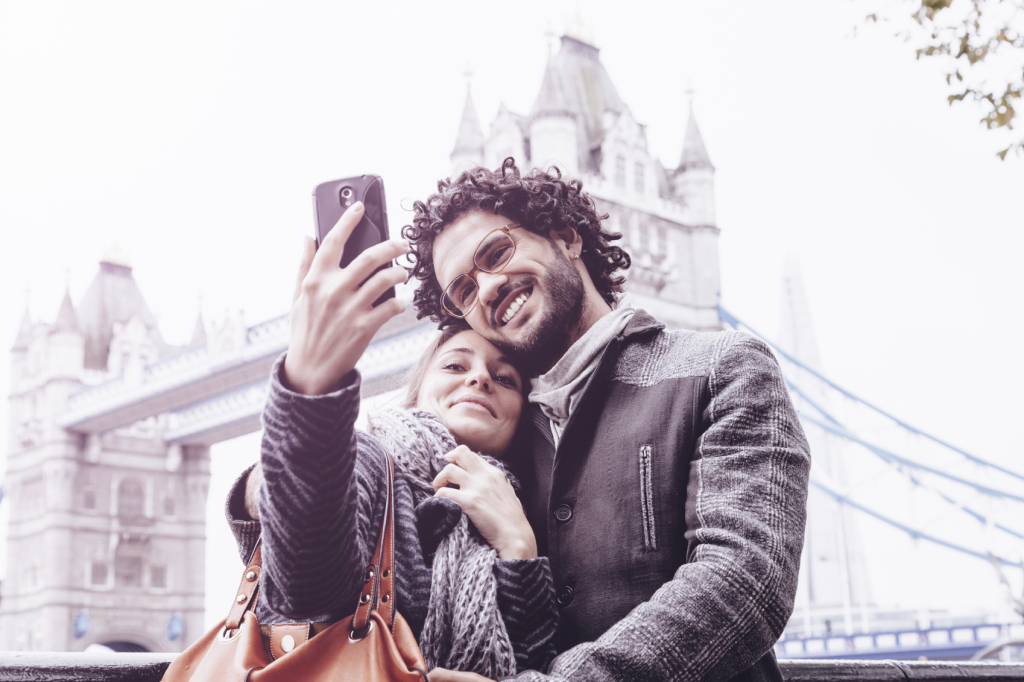 Bonfire night falls on a Thursday this year, which is why it’s not surprising that most of the huge bonfire events don’t kick off until the weekend. One of the best fireworks displays is the one that takes place every year at Alexandra Palace. Located high above North London, you’ll be treated to some panoramic views across the city.

The display starts at 8PM but gates open at 3PM as there are plenty of things to do. Street food and beer stalls, laser show and ice skating – plus much more! It’s definitely a fun day out.

Every year London hosts The Lord Mayor’s Show, a parade that winds its way through the heart of London. What used to be a show of Loyalty back when it started in 1215 is now just an opportunity to celebrate.

It’s the 800th anniversary this year which means the celebrations are due to be bigger, bright and better than ever.

As the parade ends, therewill be a fireworks display that lights up the River Thames.

Winter Wonderland takes place every year in Hyde Park and is considered as being one of the highlights of London’s winter season. There is the UKs largest (and most magical) outdoor ice rink, Ice Kingdom, circus shows, Christmas markets and lots of fun rides! 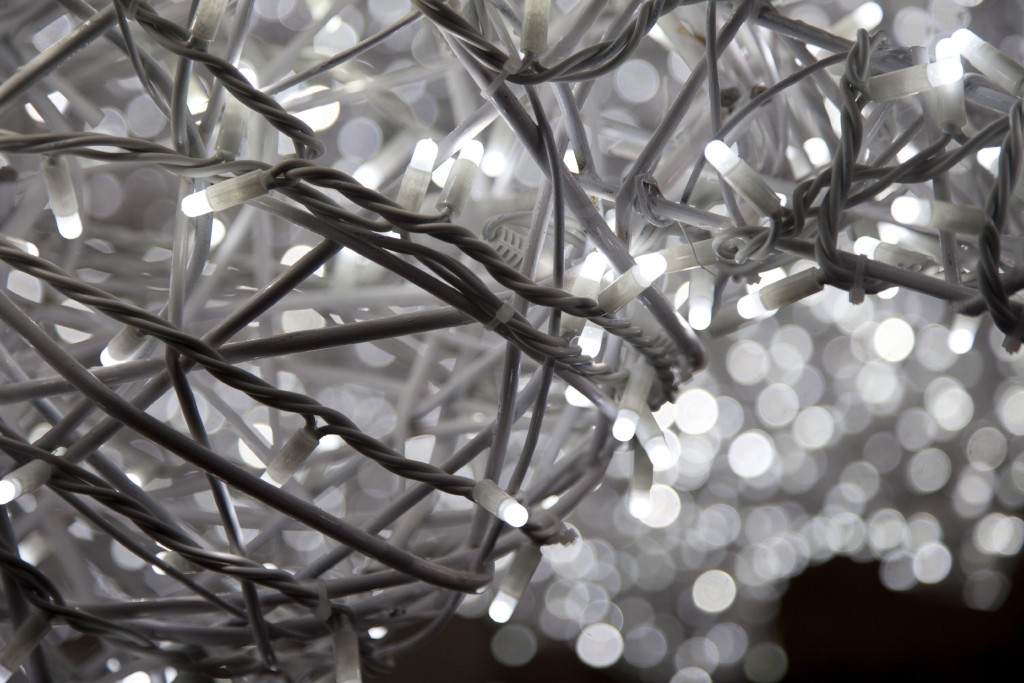 For the younger children, there is a Santa Land where the kids can meet Father Christmas himself. For those a little older, there are plenty of food and beer outlets – including an ice bar where you can enjoy a cold drink at very cold temperatures.

There is something for everyone to do – it doesn’t matter how old you are!

We hope that we have provided plenty of inspiration for those travelling to London in the upcoming month – what are you most excited about?

For those thinking about enjoying the night life in London after a long day of doing touristy things – why not arrive in style?

As a specialist in party bus hire in Essex and London, we can help add that extra bit of excitement to your night out. For more information, please don’t hesitate to contact us. Just give us a call on 01279 739193 or by emailing us on swifttravelservices@gmail.com.