Limousines are often people’s first choice of transport for romantic occasions like first dates and weddings. This, however, doesn’t mean that they are just for lovers. Instead, eligible singletons can get just as much enjoyment out of them – sometimes even more than those who are partnered up! With this in mind, here are four reasons why limousines aren’t just for people in relationships. 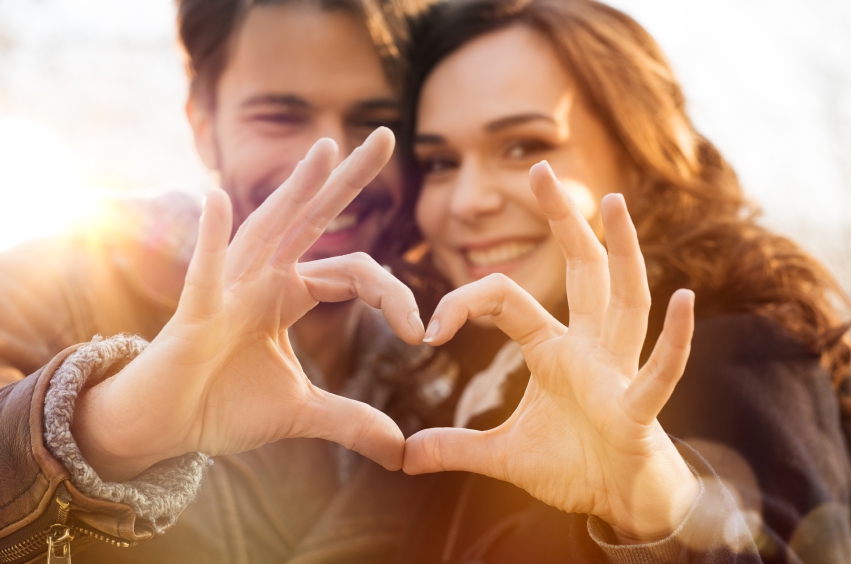 Two’s company but three definitely isn’t a crowd. In fact, you can squeeze 13 of your closest pals into a limo if your heart desires. Just think of all the fun that you can have as you tuck into complimentary bubbly as you travel on a night out with your closest pals. Seriously, who needs a boyfriend or girlfriend when you’ve got your crew and a limo?

Forget about the self-doubt that can come from being single. After all, you will feel like a million bucks if you’re rocking up to social occasions in a limousine. The mode of transport can give you a confidence boost like no nothing else, which is often just what you need when there’s no one to shower you with compliments.

A limousine can be just the thing you need to stand out amongst the crowd when you are out on the prowl. The flashy vehicle should make you – and your fellow passengers – feel like a bunch of celebrities, whether you’re going to a busy club or hitting a few lively bars. You’ll quickly become the hottest single person in town!

It’s not cheap being in a relationship. There’s a constant stream of occasions to fork out money for, including birthdays, anniversaries and Valentine’s Day. You could always celebrate the fact that you don’t incur these expenses by splashing your cash on a luxurious limo for you and your other single mates.

Always remember that limousine hire in Essex is an option for everyone – whether you’re single or partnered up. If you fancy riding in style, you can do so with just a few top mates rather than that special someone.