January and February can be dreary, but spring is just right for enjoying yourself in style.

Here are just four of hundreds of ideas for getting out and about in London and the South East this spring. Take a quick look then book your stretched limo or party bus from Swift Travel.

Open-Air Theatre at the Globe

So maybe Shakespeare isn’t first on your list but the new director of the ENO is promising a new Romeo and Juliet that will be “full-on” – whatever that means!

As it’s on the South bank, just along from Borough Market, there are great plenty of great places to eat and drink, so it’s perfect for getting a limo to drop you off then pick you up later. The play’s run starts on April 22nd 2017. 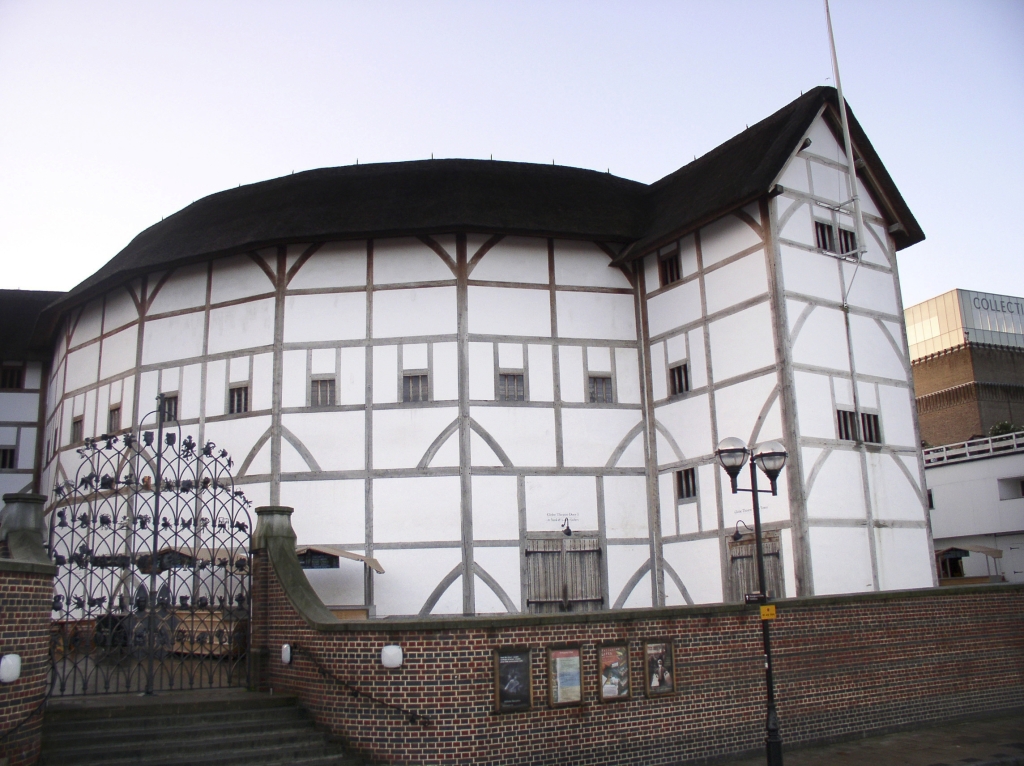 We Are FSTVL – Essex

At the other end of the scale, a party bus would be perfect for this growing dance festival. This year features top DJs like Dizzee Rascal, Carl Cox and Basement Jaxx alongside new talent.

Held on 26th-28th May 2017, at Corbets Tey near Upminster, what could be better than rocking up in a stretched limo, then not having to worry about your car while you dance your head off?

No question about this one – no one wants to be the designated driver!

Find out more about Bermondsey’s connections with gin, tour distilleries and drink in hidden bars until your limo or bus takes you home safely. Tours run most Wednesdays and Saturdays and there’s a Shoreditch tour too.

A stretched limo is just the job for a kids party!

Why not try this child-sized city at Westfield, where kids enjoy games and adventures while finding out about over sixty professions or crafts, like being a firefighter, singer, film animator or pilot.

It has activities for 4 to 14-year-olds and there’ll be little chance of losing any of them, as they won’t want to miss the ride home! 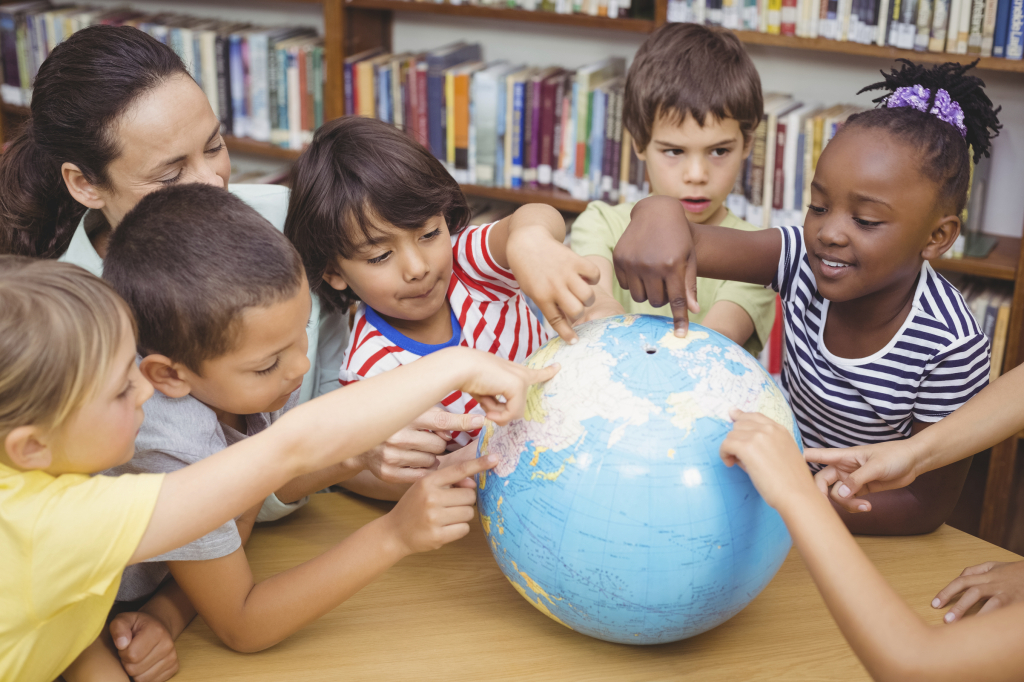